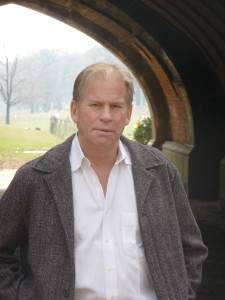 His books and writing are discussed on David Rosen Writes.